The United Nations (UN) has announced it has officially recognized the Asteroid Day event, a global initiative to educate the public on the dangers asteroids pose to our planet.

The decision was made by the UN General Assembly, following an application by the founders of the movement – Danica Remy, Grig Richters, Apollo 9 astronaut Rusty Schweickart, and Queen guitarist and astrophysicist Dr Brian May. The recognition is similar to another UN-approved event, Earth Day, which seeks to raise awareness of environmental protection.

"We are extremely proud of the UN recognition as we founded Asteroid Day to raise awareness of the asteroid threat and the opportunity for the human species to unite around a single goal: protect our planet from asteroid impacts," the group said in a statement. "Asteroid impacts are the only natural disaster we know how to prevent if we, as the crew of Spaceship Earth, work together towards a global solution."

There have been two Asteroid Days so far, being held on June 30 in 2015 and 2016. This date marks the largest recorded impact in Earth’s history, the Tunguska event in 1908. On this day, a comet or asteroid exploded in the air with up to 30 megatons of energy, about 2,000 times more powerful than the nuclear bomb that devastated Hiroshima in 1945.

This explosion was over a largely unpopulated area in Tunguska, Siberia, with no reported deaths. But its power, flattening 2,000 square kilometers (770 square miles) of forest, highlights how destructive an asteroid impact could be if it were to occur today.

Asteroid Day 2015 saw more than 500 events take place around the world, but the team are now hopeful that with the UN’s approval, they will be able to spread their message even further. 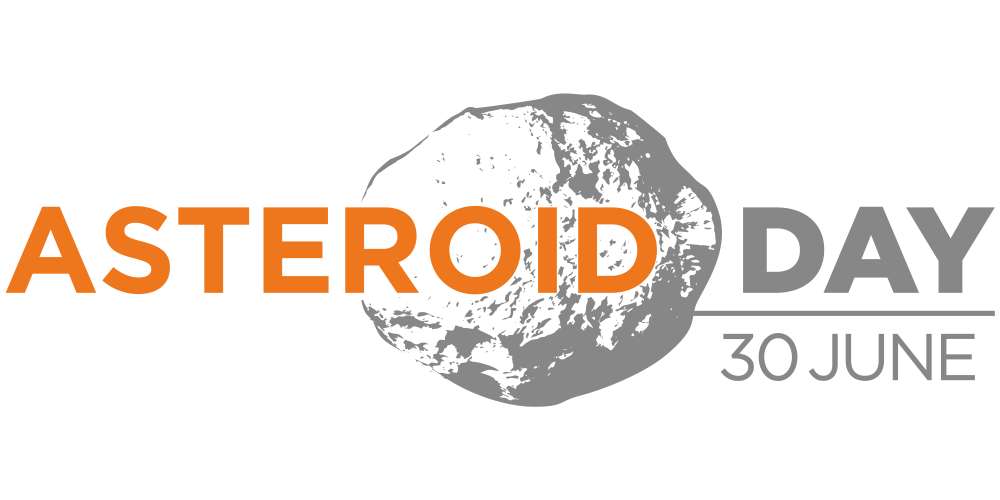 "Many nations are already taking Asteroid Day and the asteroid issue very seriously," Richters told IFLScience. "I am hopeful that having the UN recognize the day will get the other nations to take it more seriously, and we hope all nations will host events and raise awareness on International Asteroid Day 2017 and beyond."

Currently, we know of no sizable asteroids on a collision course with Earth. But many smaller asteroids go unnoticed – in February 2013, one of these unseen rocks exploded over Chelyabinsk in Russia, injuring hundreds.

Asteroid Day encourages nations to improve monitoring of asteroids, to ensure we can prepare for such events again. It also discusses how we might stop an asteroid from destroying our planet in the future, although one mission to investigate this further, the European Space Agency’s (ESA) Asteroid Impact Mission (AIM), is currently facing an uncertain future.

It’s almost a certainty that Earth will be threatened by a civilization-ending asteroid in the future, so we’d do well to be ready for it.