A rare antelope that was declared extinct in the wild after nearly being hunted to extinction has finally returned to the steppes of the Sahara. Despite having once been one of the most endangered animals on the planet, the scimitar-horned oryx is now roaming free again for the first time in 20 years.

The scimitar-horned oryx is one of the most high-profile conservation success stories. While it is reported that in the 1930s single herds of up to 10,000 oryx were seen roaming the steppes of Chad in central Africa, by the 1980s it was thought that fewer than 500 remained in the wild. Captive breeding populations of the antelope were set up around the world and thousands were bred. It was hoped that while the oryx may have been extinct in the wild, the healthy and genetically diverse captive population would keep the species alive.

Finally, that hope has been realized. 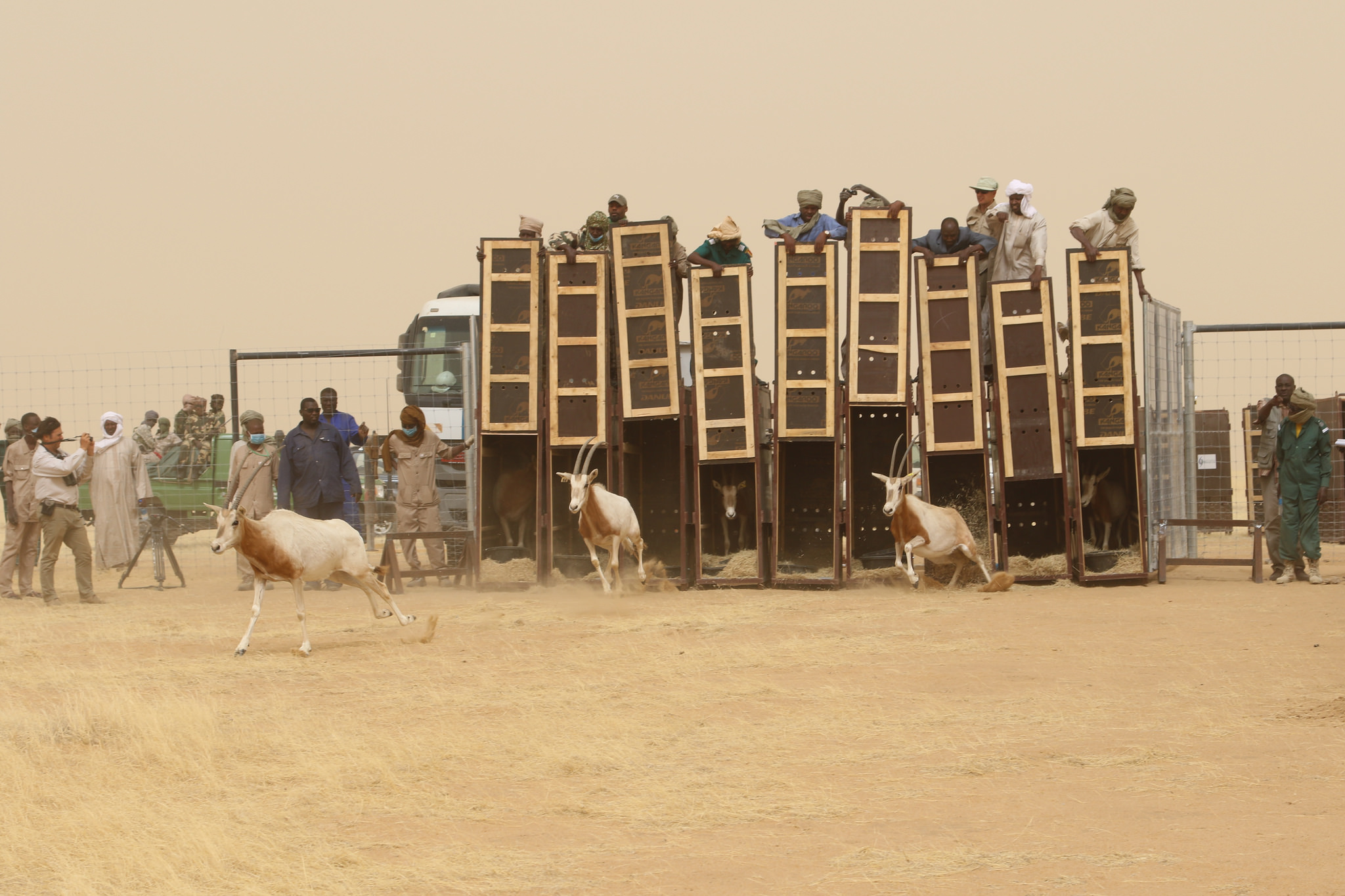 A herd of six males and eight females were reintroduced last month to the 78,000 square kilometer (30,100 square mile) Ouadi Rimé-Ouadi Achim Game Reserve in central Chad. The groundbreaking reintroduction managed by an array of organizations, including the Zoological Society of London, and spearheaded by the Environment Agency of Abu Dhabi and the Government of Chad, have seen the iconic animals return to their homelands.

This bunch of oryx is actually the second group to have been released in the last few months, and will join the herd of 21 that were let loose last August. That previous release has been so successful that conservationists were even able to celebrate the first birth of a scimitar-horned oryx in the wild for over two decades, a truly momentous achievement for all those who have endeavored to save the species from the brink of extinction. 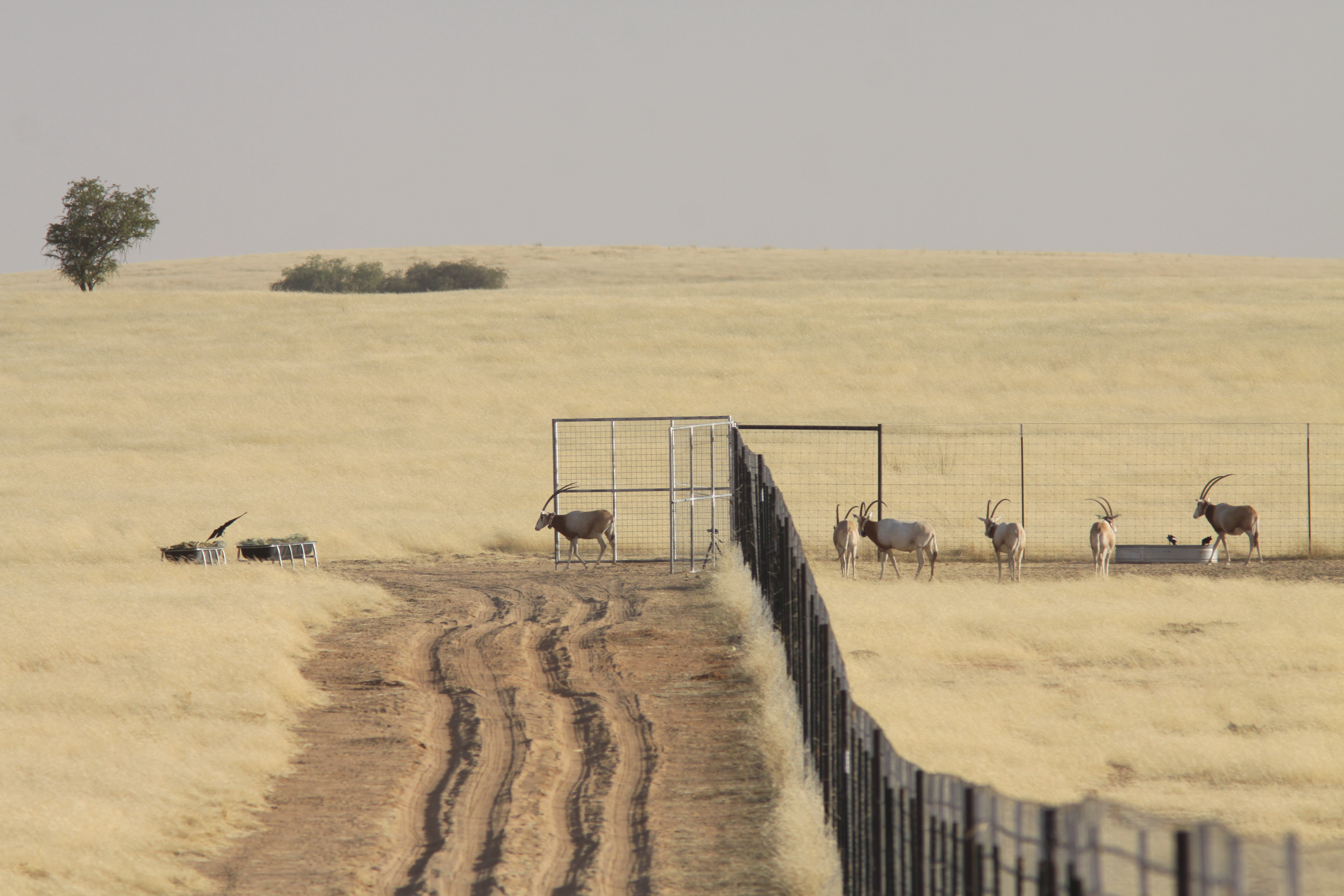 “The birth of the first calf has also been hugely encouraging, as mother and baby both appear to be doing well,” says ZSL’s Tim Watcher, who has been working with the antelope for over 30 years. “We have high hopes that one day in the not-too-distant future; herds of scimitar-horned oryx will once again be a common sight across their huge protected reserve and hopefully beyond.”

The oryx has been well known to humans for millennia. The ancient Egyptians are thought to have domesticated the antelope and potentially used them for religious ceremonies, while the wealthy Romans were particularly partial to their taste. It is also frequently suggested that the oryx may be the origin of the unicorn myth, as when viewed from the side it seems like they have one long horn protruding from their heads. 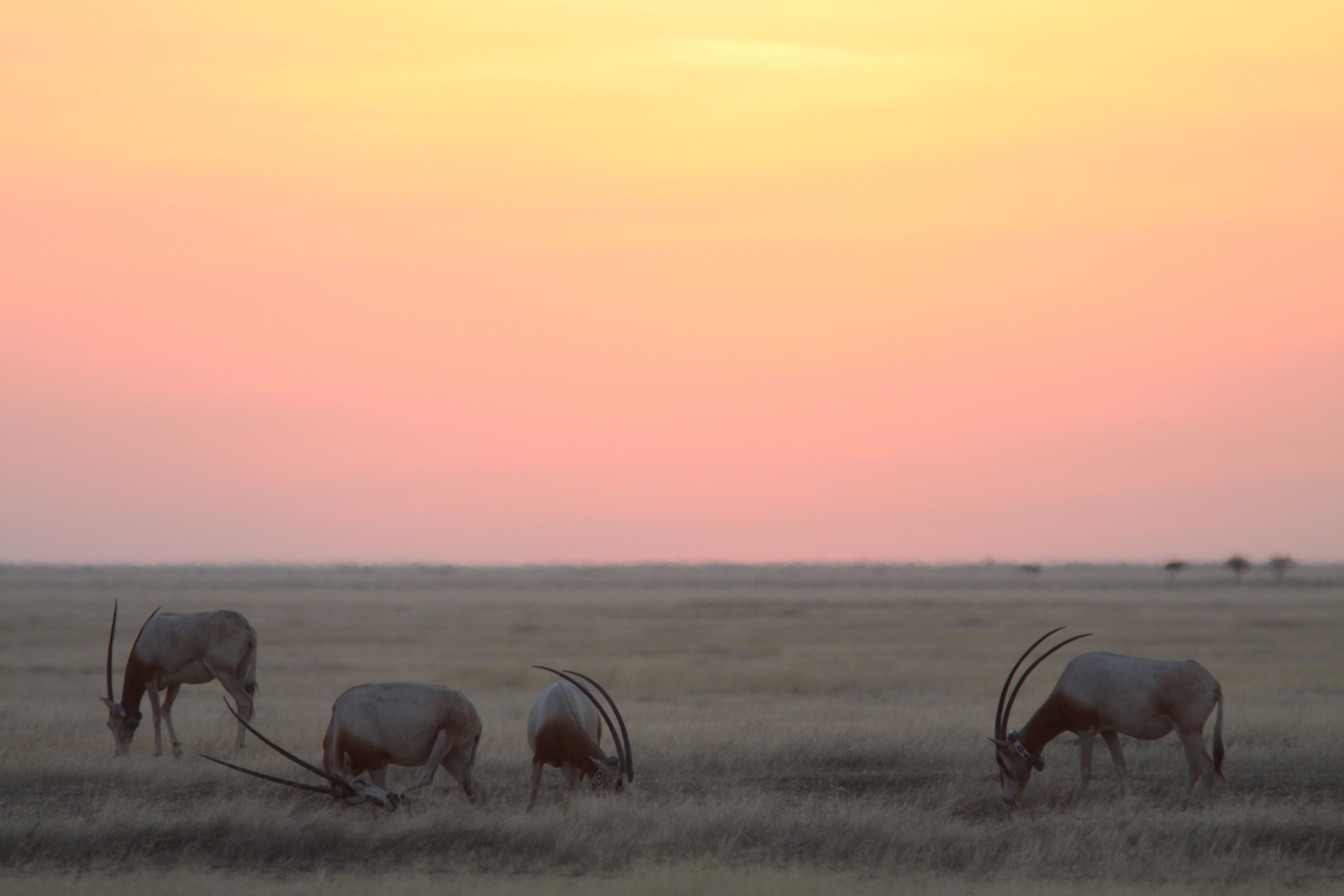 Finally in the wild once more. ZSL