The giant animals that roamed the Earth before Homo sapiens took hold of the planet have not just left bones for us to find, some have left long tunnels in South America.

These “paleotocas”, or "paleoburrows", were rediscovered during the last decade by several researchers, like Heinrich Frank and Amilcar Adamy. Since then, there has been an incredible output of scientific studies investigating, understanding, and explaining these incredible feats of animal engineering.

"For most of the fossil vertebrates, you have only the bones and no clues about their living, how they behave, if they live alone or in groups, etc. It is very rare, in Paleontology, to have this kind of information about an extinct species," Professor Frank told IFLScience. "This is the main reason why paleotocas are so important. Additionally, they give us a little bit of information about distribution and abundance of certain animals with different habits." 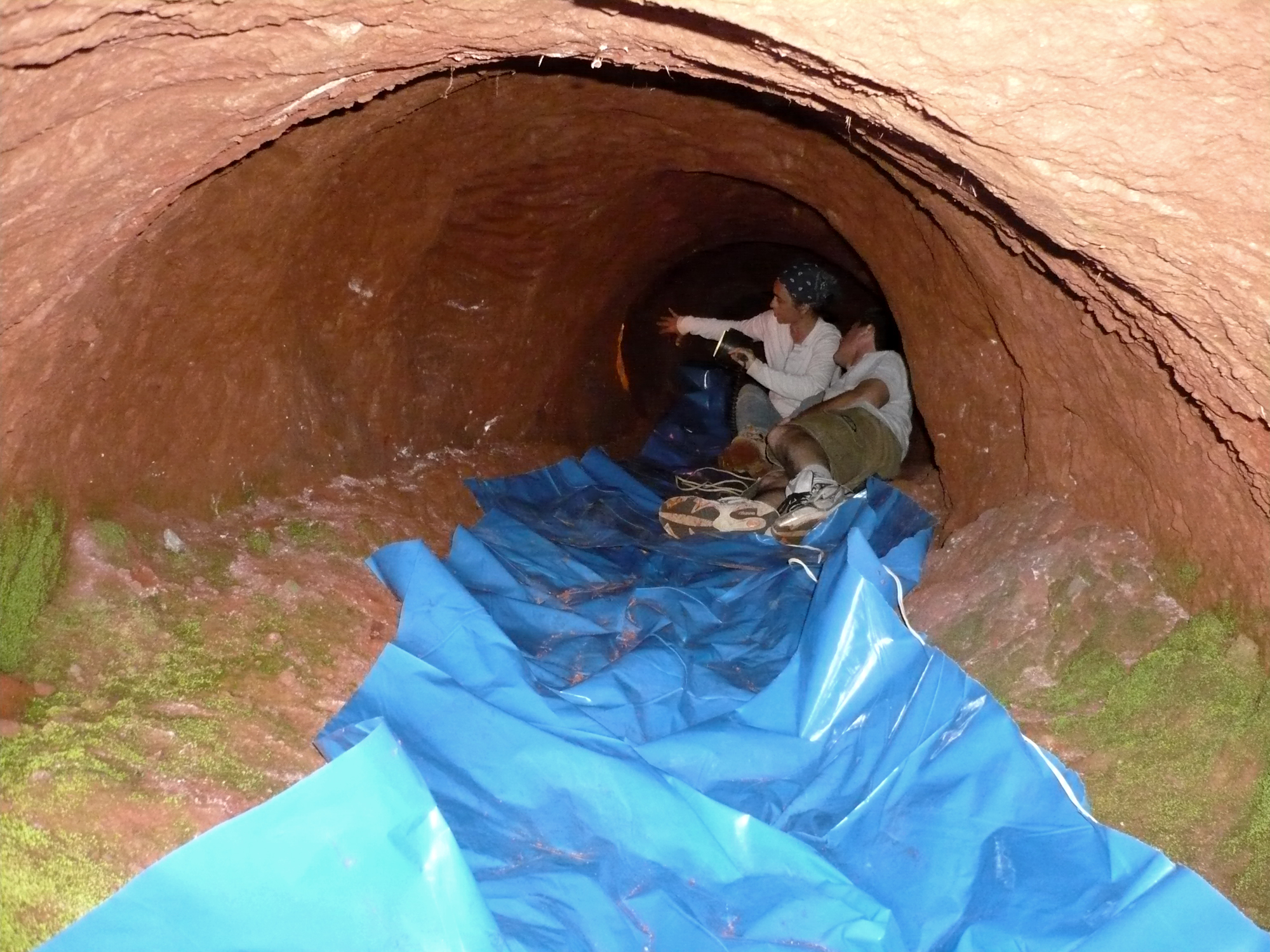 There's a large variety of paleotoca complexes, some with just a single tunnel and others with up to 25 of them. Many tunnels are filled with sediment, but almost 50 can be explored. Researchers have found three tunnel sizes: 0.8 meters, 1.2 meters, and 2 meters (2.6, 3.9, and 6.6 feet) that can extend up to 60 meters (196 feet) long. It is difficult to estimate exactly how many there are out there, as the terrain has changed significantly.

So far, over 2,000 burrows have been found, including one just last Wednesday. Scientists believe they were dug between 10,000 and 8,000 years ago, although researchers are yet to properly date them. There’s talk of using mineral deposits or organic material found in these tunnels, but this has not yet been done. 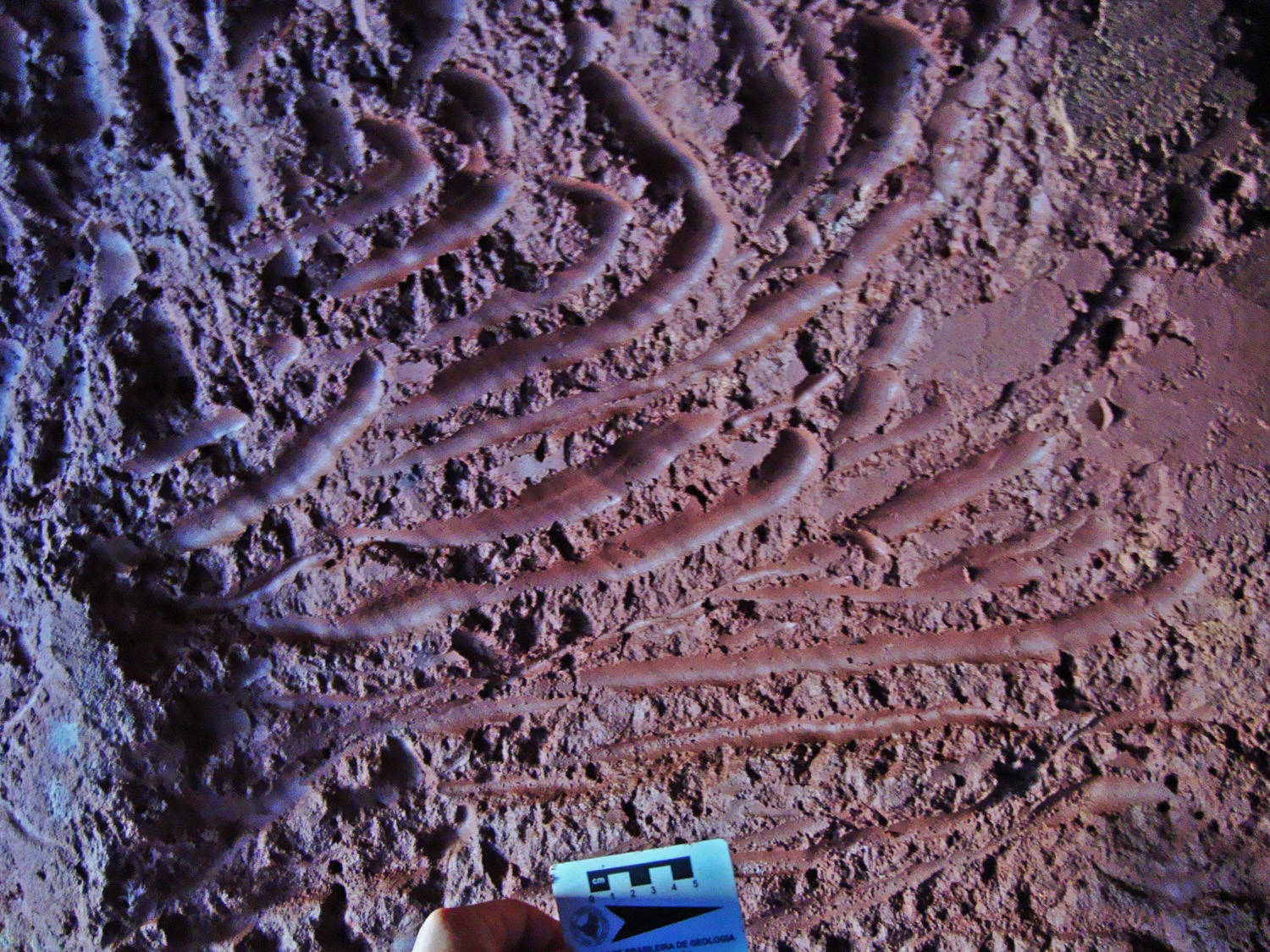 The scratches left by the burrowers show that this was not a natural phenomenon. Heinrich Frank

The paleotocas were likely dug by giant ground sloths, like the Glossotherium and Scelerodotherhium, which were common in the Americas from the Pliocene to the late Pleistocene. Or they could have been the burrows of giant armadillos. When the tunnels were formed, the region was very different. Back then, the Amazon forest was a vast savannah teeming with giant life like mastodons, giant alligators, and these giant burrowers.

Paleotocas were first discovered in Argentina in the late 1920s, but it wasn’t until Brazilian researchers, some working for the Brazilian Geological Survey, stumbled upon them in multiple locations around the country that the scientific interest in these paleontological features actually picked up.