Giraffes are undergoing a "silent extinction” after a dramatic population drop in the wild over the past 30 years, according to a new assessment by the International Union for the Conservation of Nature (IUCN).

Giraffes are mainly found across southern and eastern Africa, although there are many smaller isolated pockets in West and Central Africa. It’s believed these isolated subpopulations could be the worse affected. The IUCN said in a statement the most likely causes for the dramatic drop are illegal hunting, loss of habitat through agriculture and mining infrastructure, increasing human-wildlife conflict, and civil unrest.

The IUCN Red List assesses the conservation status of 85,604 species with criteria ranging from “Least Concern”, “Near Threatened”, “Vulnerable”, “Endangered”, and “Extinct.” At least 24,307 of these are threatened with extinction.The giraffe's status has now deteriorated from Least Concern to Vulnerable.

“Whilst giraffes are commonly seen on safari, in the media and in zoos, people – including conservationists – are unaware that these majestic animals are undergoing a silent extinction,” Julian Fennessy, co-chair of the IUCN SSC Giraffe and Okapi Specialist Group, said in the statement

“With a decline of almost 40% in the last three decades alone, the world's tallest animal is under severe pressure in some of its core ranges across East, Central and West Africa. As one of the world's most iconic animals, it is timely that we stick our neck out for the giraffe before it is too late.” 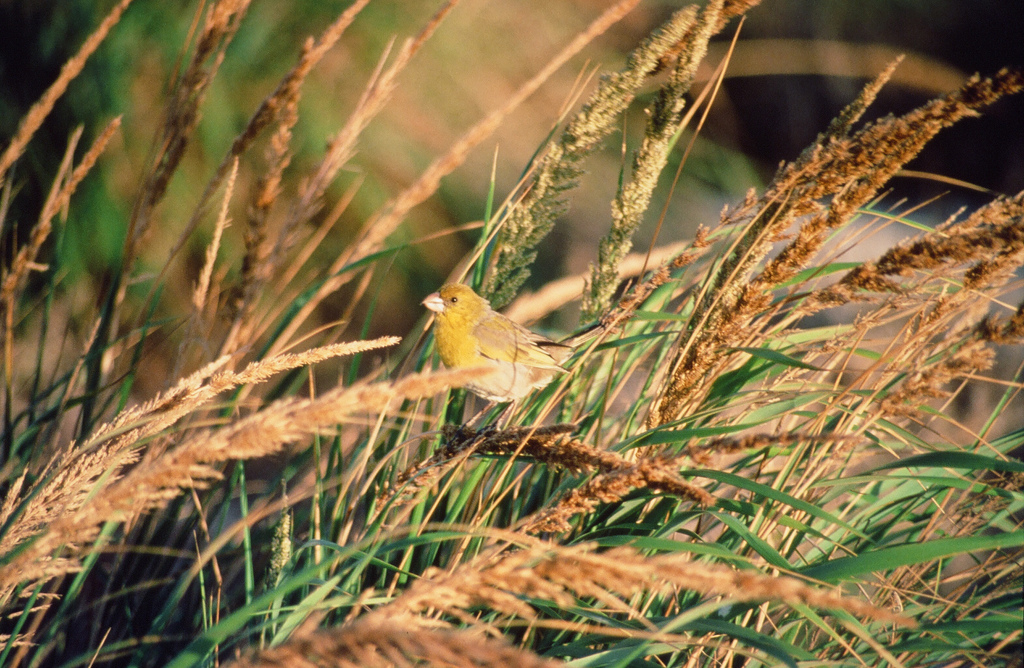 The Laysan Honeycreeper Finch of Hawaii has now been declared extinct in the wild. USFWS - Pacific Region/Flickr (CC BY-NC 2.0)

Along with giraffes, the IUCN's latest assessment looked into the conservation status of 700 newly recognized bird species, and at least 11 percent of them are already threatened with extinction. Among those are the dazzling colored Comoro blue vanga and the Antioquia wren, whose decline has been caused by a single dam construction.

Thirteen of the newly recognized birds are entering the list as Extinct in the wild, including the Pagan reed-warbler, O’ahu akepa, and Laysan honeycreeper (above). These three were all island birds, believed to be wiped out by an invasive species.

Conservation updates always seem to be depressing. But it isn’t all bad news.

"There are bright spots," added Leah Gerber, director of the Center for Biodiversity Outcomes, Arizona State University. "Many rare and vulnerable birds have shown signs of recovery, providing good evidence that it is not too late to recover extant populations that are balancing on the brink of extinction."