According to Christian tradition, the recently-crucified body of Jesus Christ was laid down on a stone shelf carved out from the side of a limestone cave. Dating back to perhaps around the year 30, this resting place can be found within Jerusalem’s Church of the Holy Sepulchre, which was built around it during the 4th century.

An exclusive by National Geographic (NG) reveals that the shelf is being exposed to the world, after centuries of being concealed from view. Although this is primarily to allow restoration work to take place, archaeologists are also uncovering a fair few surprises along the way.

After removing the marble slab at the top of the stone shelf for the first time since the 1550s, experts found a second slab beneath it. Dating back to the 1300s, it is adorned with an engraving of a small cross on its upper surface.

Ground penetrating radar work has also revealed that the original cave walls are still standing. At roughly 1.8 meters (6 feet) high, they appear to be buried behind the marble panels of the tomb itself.

“It will be a long scientific analysis, but we will finally be able to see the original rock surface on which, according to tradition, the body of Christ was laid,” Fredrik Hiebert, an archaeologist and partner in the restoration project, told NG.

The stone shelf has been hidden from the world by a structure dubbed the Edicule, which was last interacted with in 1810. Back then, a powerful fire destroyed much of the Edicule, and reconstruction work was urgently required.

For almost 70 years, the roof-like edifice has actually been suspended by iron girders installed by the British governor of former Palestine, but this support mechanism is rather unsightly. Even today, its structural integrity remains fairly dubious, and experts will work carefully to fix this as best they can. 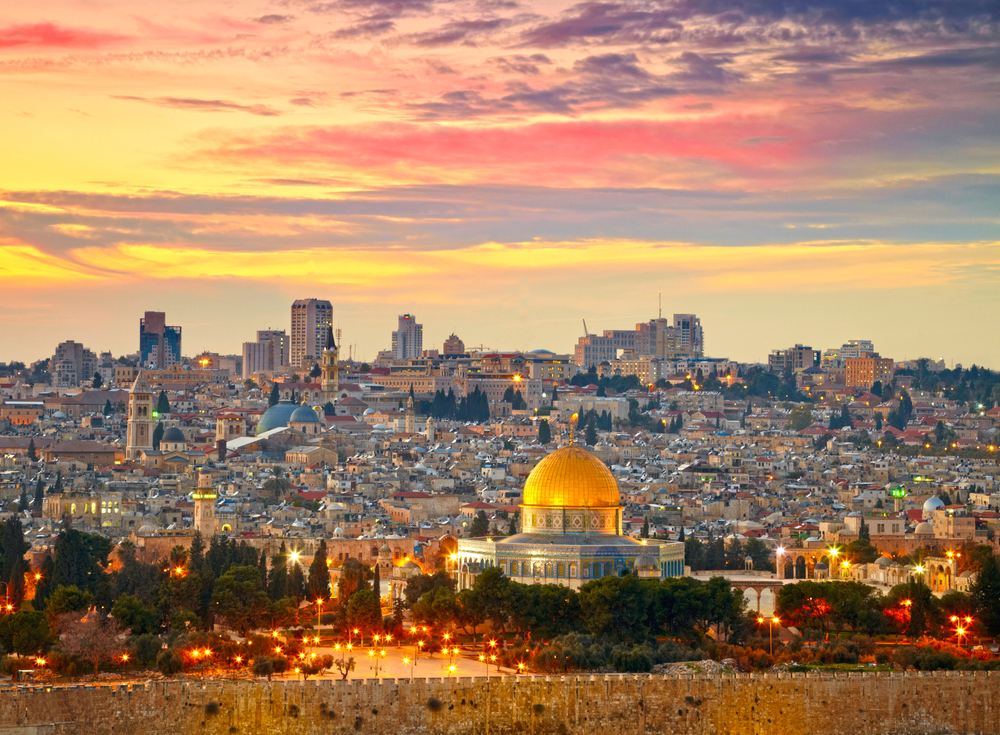 More importantly, though, this year’s careful extraction of the shelf will give researchers unprecedented access to what is easily the most sacred site for Christians. Regardless of whether or not historical Christ was a real person – and there’s plenty of conflicting evidence on this matter – the reverence around the tomb means that this new research is certain to get plenty of attention.

The church, which is also known as the Church of the Resurrection, is under the control of six different Christian sects. From the Greek Orthodox Church and the Roman Catholics to the lesser-known Syrian Christian communities, all members of this sacred sextuplet are understandably keen to be given access to this outrageously holy site.

The $4 million project, led by Greek conservationists from the National Technical University in Athens, is due to be completed in the spring of 2017.