When a mother picks up her infant, she will predominately cradle the baby on her left-hand side. This behavior, known as the left-cradling bias, has been known about for a long time and is observed in both humans and apes. But new research has found that this bias is far more extensive in the animal kingdom – from walruses to kangaroos – than previously thought, suggesting there is a deep evolutionary explanation.

During the first week of a newborn’s life, mothers tend to hold the baby on the left. Researchers have proposed various explanations for this, suggesting it could be down to whether the mother is left- or right-handed, or that perhaps the physical contact allows the infant to hear the mother’s heartbeat. Yet it could be down to something far more deep-seated than this.

Researchers from Saint Petersburg State University argue that when a mother holds a child to the left and face to face, the left eyes of both mother and infant look at each other, and what they see is then processed by the right side of the brain. The right hemisphere is thought to be responsible for facial recognition, as well as spacial processing, attention, and memory. 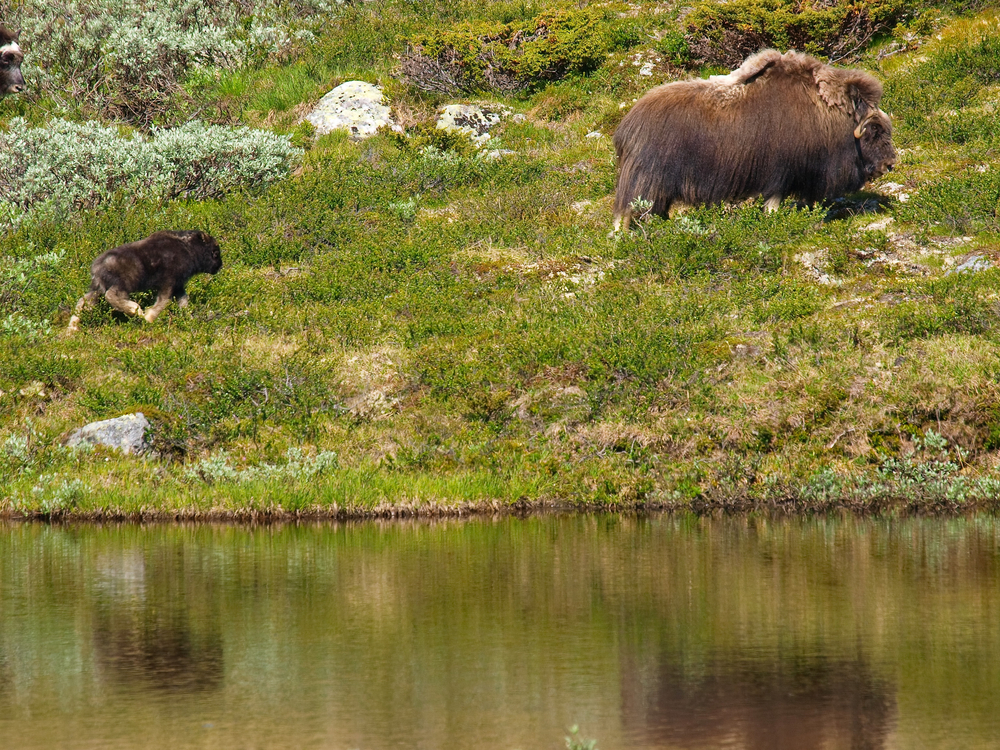 Young musk oxen were also found to generally keep their mothers to the left while following. Nicram Sabod/Shutterstock

“If there is no eye contact, or it is wrong, there is no activation of the right hemisphere of the infant... the right hemisphere is responsible for social interactions,” Dr Yegor Malashichev, co-author of the paper published in Nature, told BBC News. “All the species we studied demonstrated the lateral bias. We suggest that this bias is even more widespread and may be a characteristic of all mammals, with few exceptions.”

They tested this by studying 11 different species of mammals, looking at those in which the infant and mother travel parallel to each other. The team then noted which side of the body the youngsters prefer to stick to. They found a strong preference for the young to keep their mother on their left. This, the researchers claim, may mean they are again stimulating the right hemisphere of their brain.

The study, they argue, shows that the left-cradling bias cannot be simply explained by the handedness of the mother, but must be more primitive. “The remarkably consistent occurrence of lateralization in interactions between an infant and its mother indicate that this is likely to be a pervasive mammalian feature of ancient evolutionary origin,” write the authors. Though exactly why is still a little fuzzy. 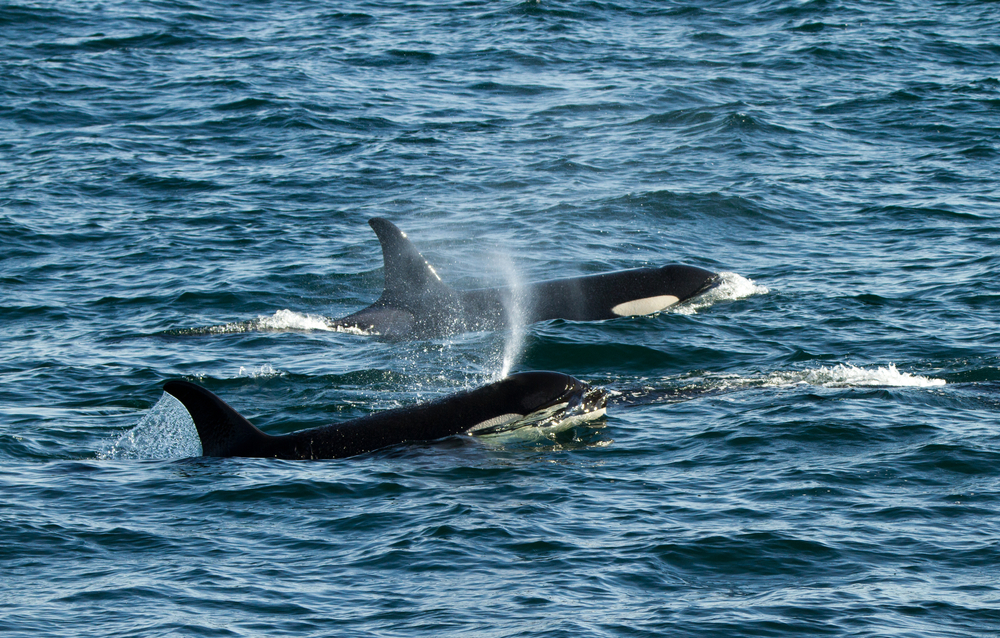 It is not just land mammals that display this behavior, as both orca and belugas were found to too. bierchen/Shutterstock