Imagine if a dose of LSD or magic mushrooms could help a person get over their alcoholism or even stop smoking. Well, despite the fact that most psychedelic drugs are illegal, many scientists have been claiming for decades that they are in fact highly therapeutic, especially when it comes to treating addiction. A new study in the journal Current Opinion in Behavioural Sciences has pulled together all the available evidence going back to the 1950s in order to make a pretty compelling case for the power of hallucinogens to combat substance abuse disorders.

Before LSD became the driving force of the counterculture revolution of the 1960s, scientists were busy exploring the drug’s effects on the brain. They discovered that it binds to serotonin receptors, generating feelings of positivity and helping to regulate people’s moods. In light of this, they decided to examine whether or not it could help alcoholics stay off the bottle.

Gathering together data from six separate studies in the mid-twentieth century, the authors of the new paper find that of a total of 536 participants, 59 percent showed “reliable improvements” in their drinking six months after being given LSD, compared to just 38 percent of those who didn’t receive the drug.

Like LSD, psilocybin – the active hallucinogen in magic mushrooms – activates the brain’s serotonin receptors. Though the substance has not been studied in depth, one experiment did yield some very impressive results, with 10 out of 15 smokers who received the drug remaining completely abstinent a year later. 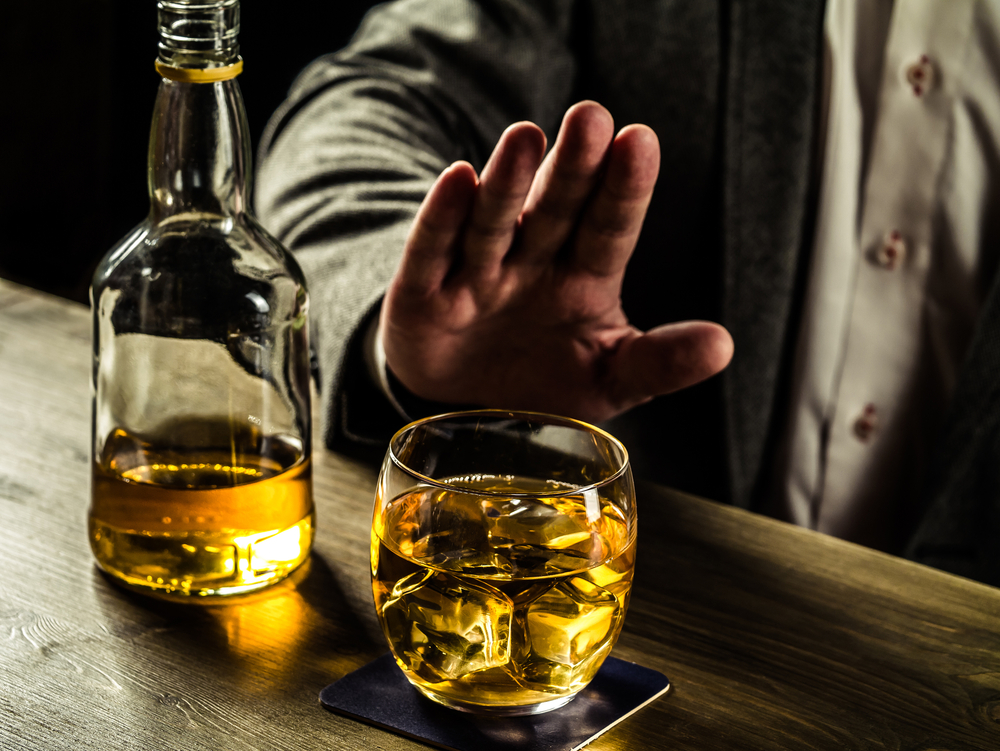 Psychedelic drugs like LSD and ketamine have been found to help alcoholics achieve abstinence. Alexey Lysenko/Shutterstock

The authors also point to a small number of studies involving an Amazonian brew called ayahuasca, which contains the psychedelic molecule DMT. While much more research is needed in order to bulk up the existing evidence, the early signs suggest that ayahuasca may be an effective treatment for alcohol, cocaine and tobacco addiction.

Another molecule called ibogaine, which is found in a West African shrub called iboga, has been found to eliminate cravings and withdrawals in opioid addicts, although a lack of legal regulation has prevented any serious research into this mysterious hallucinogen.

Finally, the study authors turn their attention to ketamine as a potential treatment for alcoholism, pointing to a clinical trial in which 66 percent of alcoholic patients remained abstinent a full year after receiving ketamine treatment, compared with 24 percent who received non-psychedelic therapy.

Delving deeper into the neural mechanisms behind the effects of these hallucinogenic substances, the researchers reveal that many appear to increase synaptic plasticity in the brain, meaning they allow brain connections to become reshaped, enabling users to break free from certain rigid modes of thought and behavior.