It’s a new day on the internet so there’s a new conspiracy theory: a mysterious new pyramid has been discovered in Antarctica thanks to Google Earth.

Except it's just a mountain. And even the “new” part of the conspiracy theory is just a re-hashed version of a story that has been reported for years on pyramids in the South Pole.

So let’s discuss the first Pyramid (AKA mountain). It was discovered by the British Antarctic Expedition of 1910-1913. It was then kept secret from every other person in the world by calling it “The Pyramid” and then use that name on every single geological survey of the area.

These geologists thought they were clever with this double bluff, but they couldn’t imagine that 100 years later “truthers” would see through their ploy and discover that the Pyramid is actually a pyramid, probably created by an alien civilization, or Atlantis. Maybe. Definitely. 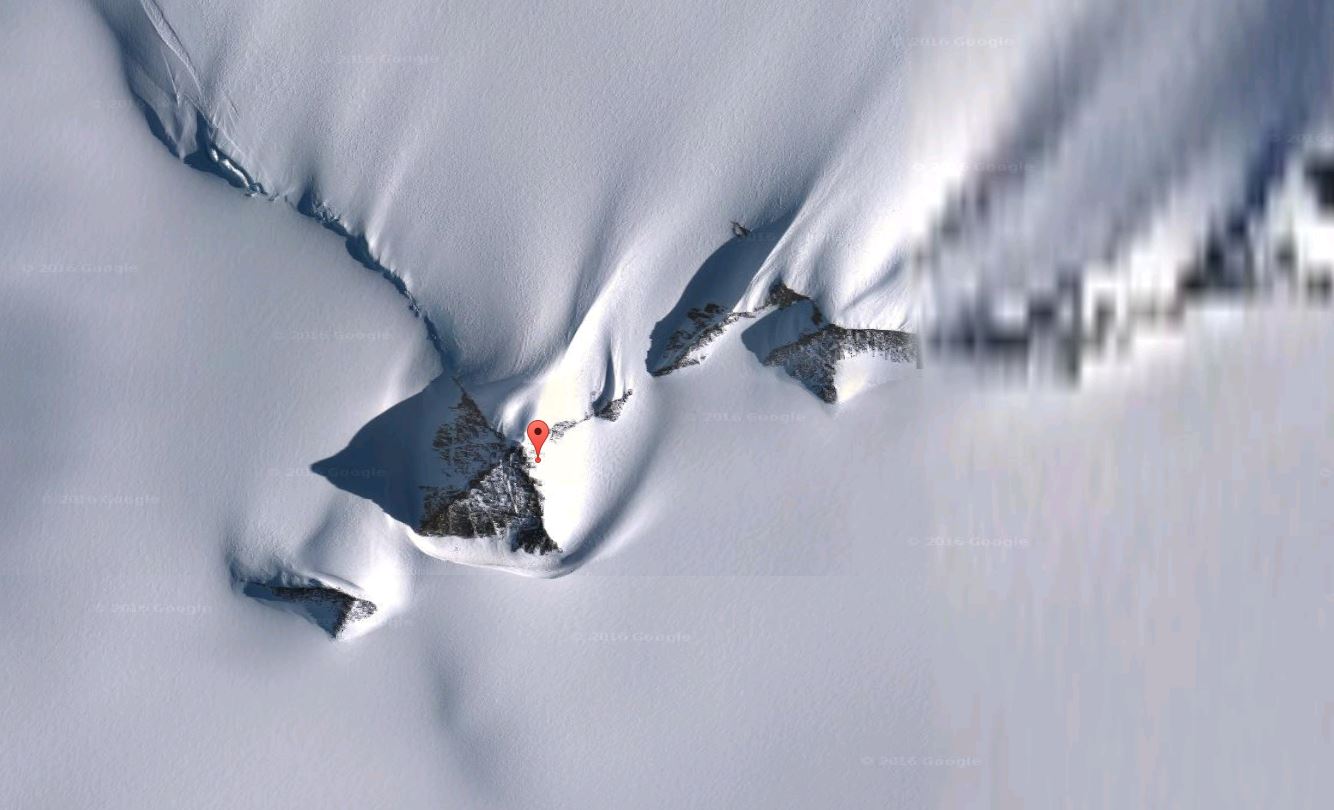 “The pyramid-shaped structures are located in the Ellsworth Mountains, which is a range more than 400 km long, so it’s no surprise there are rocky peaks cropping out above the ice. The peaks are clearly composed of rock, and it’s a coincidence that this particular peak has that shape,” Dr Mitch Darcy, geologist at the German Research Centre for Geosciences in Potsdam, told IFLScience.

“It’s not a complicated shape, so it’s not a special coincidence either. By definition, it is a nunatak, which is simply a peak of rock sticking out above a glacier or an ice sheet. This one has the shape of a pyramid, but that doesn’t make it a human construction.”

Although it's all very mysterious because somebody on the internet said so, pyramid-shaped peaks are very common: the Matterhorn in the Alps and Mount Bulandstindur in Iceland are notable examples.

On top of everything, there’s literally no advantage in having a secret base in Antarctica. If there were the world governments would have already had a fight over its resources. Luckily, all the South Pole is rich in is natural diversity and scientific opportunities, and long may it stay that way.