As one of the most profitable industries in the world, with a market worth of an estimated $300 billion per year, much suspicion surrounds the pharmaceutical industry as it frequently seems that only the wealthiest can afford to get the best healthcare. In steps the non-profit Access to Medicine Foundation, which assesses what pharmaceutical companies are doing to address this.

Their latest report has found that GlaxoSmithKlein (GSK) tops the rankings for the fifth time in a row, followed by Johnson & Johnson, Novartis, and Merck KGaA. They have found that all 20 companies have made improvements in the area of availability of drugs to more people, but they are doing less well on affordable pricing and the fight against corruption.

The foundation tracked a total of 850 drugs used to treat 51 of the worst diseases in low- and middle-income countries, with another 420 drugs being developed. It then ranked the companies on a range of parameters, including research and development, manufacturing and distribution, patents and licensing, and product donation. This year’s report has highlighted that while accessibility may be improving, there is still a long way to go with pricing, as the majority of drugs do not have effective pricing strategies in the countries with the most need. 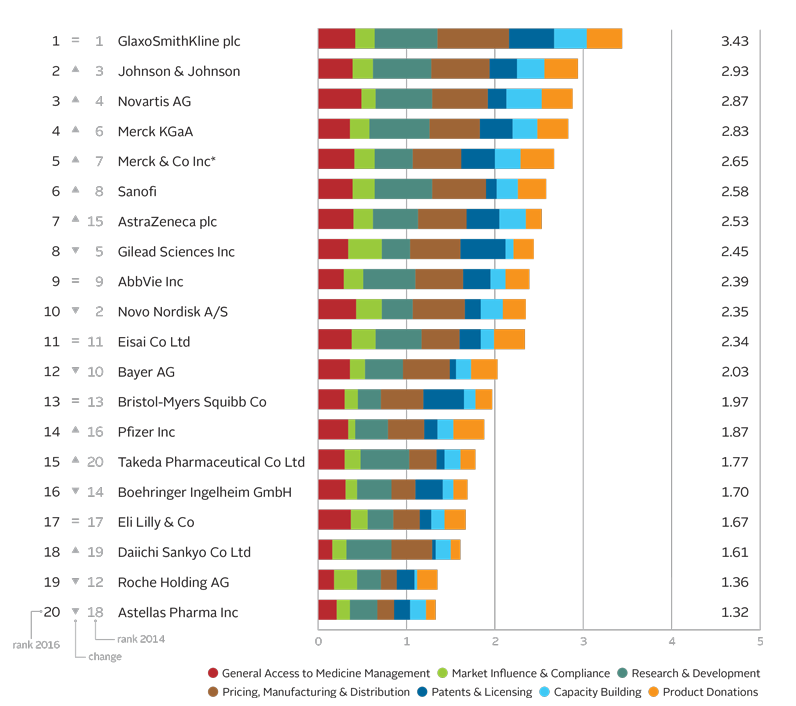 “It's obvious that the industry can do much more in the area of affordability,” Jayasree Iyer, executive director of Access to Medicine, told reporters. “There's still a huge gap of more products that need to be there.”

While GSK is leading the pack, Roche and Astellas are trailing at the bottom. Roche was noted for a lack of transparency, refusing to supply Access to Medicine with all the information necessary to make a proper assessment, meaning that the foundation had to make their judgement based on the previous year’s data.

There are still a shocking 2 billion people in the world who do not have access to medicine. The foundation, therefore, tries to keep tabs on what exactly these multibillion dollar companies are doing to try to cut this figure. Based in the Netherlands, and funded by the Bill and Melinda Gates Foundation (as well as the UK and Dutch governments), the foundation began in 2008 and is completely independent to the pharmaceutical industry.

Long-COVID Seems To Run In Family Households, And It's Unclear Why

Long-COVID Seems To Run In Family Households, And It's Unclear Why