Science under the Trump administration is already suffering, and it’s set to get a lot worse. Apart from space science – which almost no one thinks is unnecessary – the earth sciences and physics are set to take a massive hit over the next few years if President Trump’s proposed budgets are anything to go by.

Unfortunately, even under the Obama administration and several before it, federal science funding has been declining. As reported by Science, for the first time in the post-Second World War era, the US government no longer supplies funding for the majority of the scientific research that’s carried out in the country.

It’s important to note that this doesn’t mean there’s necessarily less funding for science overall. In fact, since 2012, the private source of funding has gone up quite substantially – it’s just the share of government funding has dropped considerably. This is partly because of the corporate cash injections, but also, sadly, because the US government seems increasingly less interested in funding basic research.

Philanthropy – also known as venture philanthropy when large sums of money are involved – has also ramped up remarkably in the last few decades. As Bill Gates told IFLScience late last year, the involvement of the US government in science is still great – it’s a lot higher than most others are willing to put in – but they are still falling short.

“Unfortunately, the structure of capitalism is such that you get less risk-taking in research and science than you’d like because the benefits don’t go to the inventors,” Gates said. “So the level of risk you take is lower than society should want you to, and that’s why for basic research governments have stepped in. But they could always do more.” 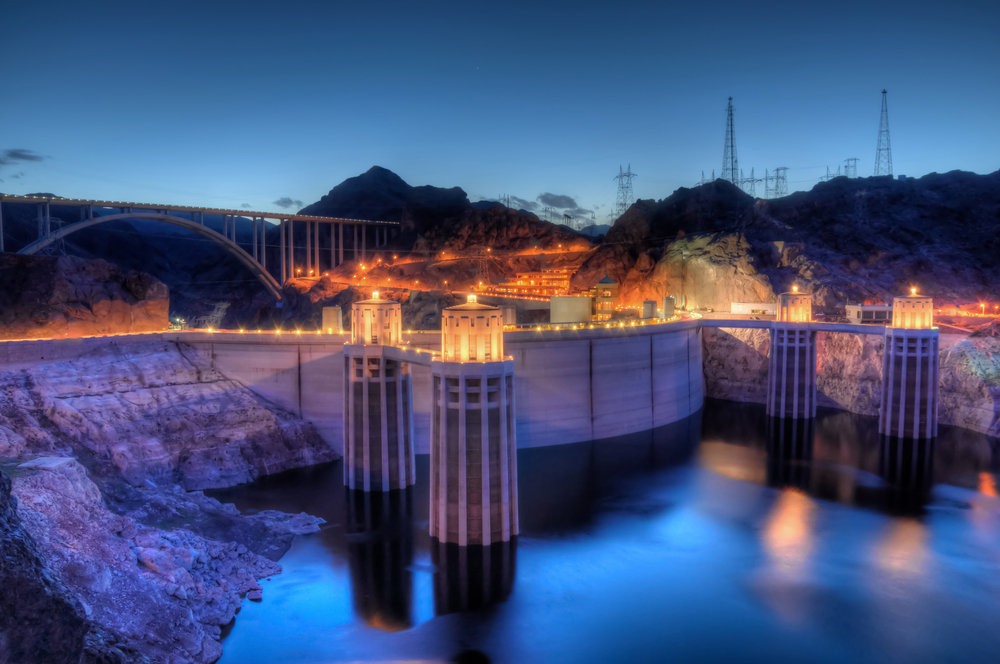 The Hoover Dam is a great example of a long-standing science "project" funded by the federal government. Eddie_/Shutterstock

Private companies, however, greatly eclipse the cash flow coming in from philanthropy or individual universities. Back in 2008, they injected $13.9 billion into the economy. In 2014, that rose to $24.5 billion, almost doubling.

The major driver of the uptick in corporate funding has come from the US pharmaceutical industry. Back in 2008, it invested $3 billion. Fast forward to 2014, and that’s leapt to $8.1 billion. This particular industry’s share of the total amount of science funding between 2008 and 2014 went from around 22 percent to 33 percent.

Business is now spending $3 for every $1 that the government spends on science. Funding for science is always good, but it’s a shame the US government seems perpetually unable to make it a priority.