Worried that all the volcanoes in the world will be set off by some nefarious supervillain? Concerned that we might be nearing a time of nuclear apocalypse? Well, if you are fretting to the extreme, then a brand new study currently sitting on the pre-print server arXiv has some additional information for you – specifically, how would everyone react knowing it’s coming?

This, as you can imagine, is not an easy psychological phenomenon to study. Scientists can’t really get ethical permission to fund a study where they convince a few human subjects that the planet is about to be destroyed.

Instead, they’ve turned to ArcheAge, a massive multiplayer online role-playing game (MMORPG) that has an open world, no concrete objectives, and a ludicrous degree of choice. Build an empire, raise an army, have your own private rave, become a trader, assassinate a few people, infiltrate an alliance as a spy, or create your own house, that sort of thing.

Given this much freedom, you would think that the countdown to nothingness would encourage dangerous hedonism and extreme violence – but in fact, the players actually became more peaceful.

Lead by the University at Buffalo, the team created a server on the game that allowed any number of players to join and play the game as usual, but with two caveats. The first is that the players were aware that their data would be deleted after around 11 weeks. Secondly, all their actions in the game would be monitored by the researchers.

“We believe that the end of the [game] is a relatively good approximation of an “end times” scenario, and thus the present work is not only useful for the understanding of players’ behavior but can also begin to shed light on human behavior in general under such conditions,” the authors write in their study.

Normally, there’s a strong degree of competition in MMORPGs to level-up individual characters more significantly and become more powerful than other players. Although cooperation features, there is generally a focus on self-improvement.

Knowing that the virtual world was going to end, however, appeared to have a huge effect on players’ behaviors. Players left quests uncompleted, and although leveling up did occur, far less seemed to focus on it so aggressively. Generally speaking, they banded together a lot more.

Literature, films, books, and story-driven video games tend to portray the times before an apocalypse as lawless, violent, murderous, and bloody – but in the case of ArcheAge, the players became less violent and far more social.

They met up more, spoke directly to each other more, and seemed to stop concerning themselves with the future. The sweetest part of it all is that the chat dialogue towards the final moments became happier, not sadder.

The gaming world looked a lot less green, mind you. Instead of planting trees and the like, players decided that there wasn’t much point.

The study authors underscore the fact that “players that stayed until the end of the world exhibited peaks in the number of small temporary groupings: new social relationships are being formed.”

It seems, then, that humans want to make friends more frequently as the lights are going out – a decidedly lovely sentiment.

In total, 270 million records of player behavior were documented for this study, which oddly makes it one of the most comprehensive studies on human psychology in recent times. Although it doesn’t mimic real life quite as much as one would hope, this MMORPG does suggest that the end of the world may not have as terrifying a prologue as people think. 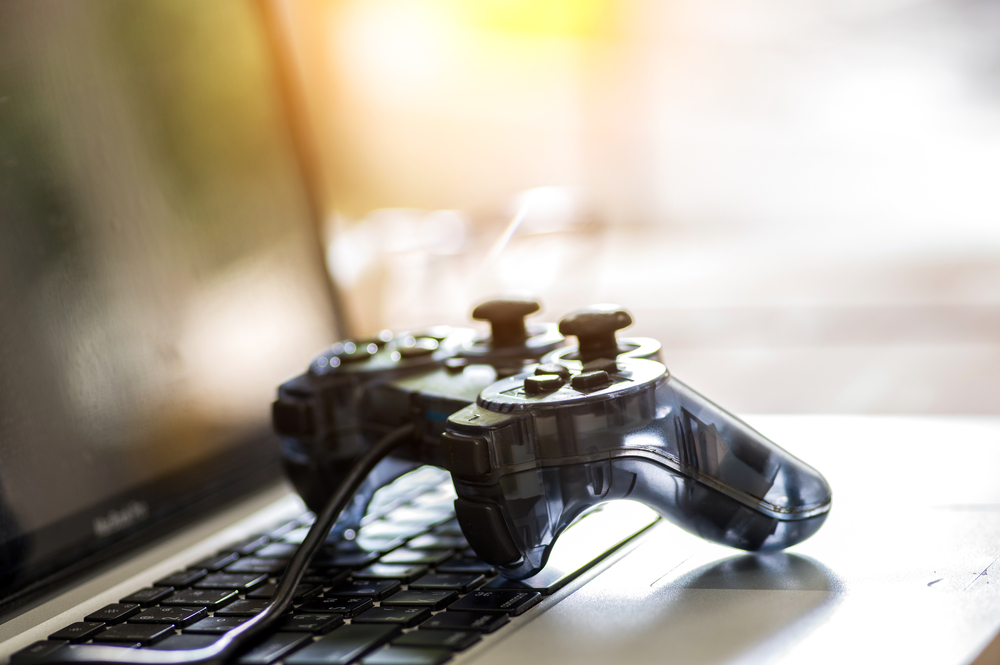 It's not a perfect study of human behavior, but it's a good estimate. nhungboon/Shutterstock

psychology
TWIS: Hubble And JWST Team Up To Gaze At DART, Webcam Footage Shows The Devastation Of Hurricane Ian, And Much More This Week

TWIS: Hubble And JWST Team Up To Gaze At DART, Webcam Footage Shows The Devastation Of Hurricane Ian, And Much More This Week

Our Ancestors May Have Used Baby Slings 10,000 Years Ago, Ancient Infant Burial Reveals

Our Ancestors May Have Used Baby Slings 10,000 Years Ago, Ancient Infant Burial Reveals